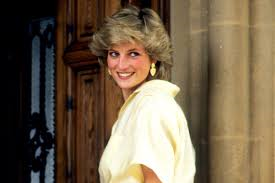 Reconciliation.  If there is anything that needs to be reconciled on the world stage in my life time (other than the BS attempts to resurrect the cold war between the United States and Russia), it’s the story of Diana.

What a crazy zoo the whole thing was!  We… at least I think I can speak for most people of my generation in the West … loved her without hesitation or reservation.  Yet by that very love, we enabled dysfunctional power mongers and money seekers in the media to hound her beyond all comprehension.  Yes… we enabled, we made that possible.

Since Snowden, I know I’m more attuned to who (or what) is watching me, recording my typing right now, taking pictures illicitly off this laptop, recording every text or phone call I send.  I’ve uninstalled Chrome – everywhere.  I’ve switched to Signal.  My calls with relatives and friends are paraphrased by both of us with … maybe we should wait till we’re in person to discuss xyz.  And believe me, these are NOT items of national security interest.  They’re simply moments that are, well, private!

Being reminded how Diana wasn’t just chased into a tunnel (and her death) by pursuing photographers hell bent on taking pictures of her and Dodi, but that she and Charles both had their phones tapped constantly, their private calls plastered all over the media, every move-nuance-shrug-roll of skin photographed and displayed.  The sheer perversity of obsessive “I wanna know, I have the right to know” mindset — not just on the part of the media, but from all of us – became a nightmare.  The fairytale turned into a horror show. 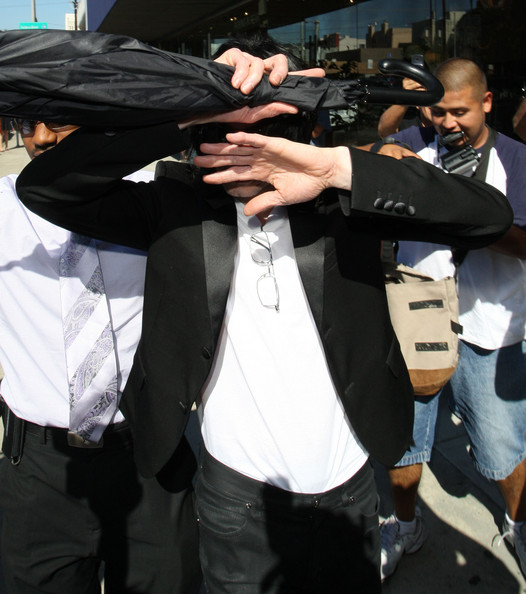 iana was the first and greatest icon in our modern age to illustrate the toll that ripping privacy away from people takes.

Being treated as an object instead of a person. Having our dignity, let alone our divinity, ignored – utterly.

It was a travesty.

We came to hate the paparazzi as vehemently as she did.  Rupert Murdoch became a scourge for us all. Yet the photographers who persecuted Diana on vacation, walking to her car, with her children, her friends, her lovers ignored the outrage.

They refused to show any remorse for their pitiless actions.  Their editors, called up short by their bootstraps in front of Parliament, ignored the basic call for decency and ethics.

And Murdoch just grinned — and made $$$,$$$ millions.  He could not apologize.  None of them could.  You see… they had forgotten what it means to be human.

It was absolutely one of the most helpless, hopeless times where we all sensed something had snowballed out of our control (Diana, of course included).  It was a time of utter pathos.

Yet, this past week as we near the 20th anniversary of Diana’s tragic death, at the young age of 36, on August 17, 1997, the largest broadcaster in the united states of America ( ABC ) has been airing a 4 hour, 2-part series to apologize for everything that occurred during this terrible time –>  ABC: The Story of Diana 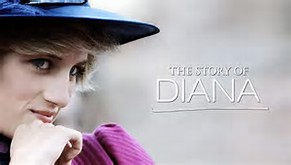 This is not a eulogy for Diana or another mindless documentary or “tell-all”.   It proved to be a very stark, brutal, and meaningful investigation into what was done to her.  What WE did to her…

Of course, the show covers the full span of emotions from hope in fairytales with Diana & Charles’ wedding and how that devolved into stress and infidelity on both sides, leading eventually divorce.

But its focus is a story of the media… and a heartfelt apology.  How did the beast of popularized tabloids come into being?  What were these reporters and photographers thinking they were doing when the persecuted these individuals and ignored the very tenants of basic decency and respect?  What motivated them?  How were they paid, compensated, rewarded?

What I took away from watching the series was a sense of our own culpability.

“People could NOT get enough of Princess Diana.”

Through our very interest, affection, love for Diana we fueled and energized a maniaical, over-the-top circus.

And Diana herself joined us in enabling this.

Diana evaluated her value and success more and more by what was written about her in the media.  She thrived and despaired at each days’ headlines.  It became an inescapable drug that was more addictive than heroin yet not an ounce less fatal.

And so did we all!

We got caught up in the moment.  How were Harry and William doing today?  Who was Diana’s latest friend.  What silly thing did  Charles and Camilla do…  Drama, intrigue, betrayals.  It was better than any harlequin romance or who-dun-it thriller.

Yet underneath it all, we all forgot.  Diana herself, the press, the media, and us the people who bought or read or watched the drivel and subscribed to newspapers, websites, cable television …  we all forgot that these were real living, breathing persons who were experiencing all these events.  They weren’t actors.  It wasn’t a false, fabricated TV show or movie.  This was real.

I can think of nothing more affirming to the need for reconciliation than to witness the #1 News Media station in the united states broadcast a 4-hour apology from all of us for what was done to, with Diana.

And it helps us all accept the role we played in the tragedy that ensued.  No one was innocent.

Only then can each of us, in our own way, truly mourn and come back into acceptance and love – for Diana, for ourselves, for the media and their editors … For ALL of us … Only then can each of us individually accept (reconcile)  that because of the actions we ALL took, we ALL contributed to the death and loss of England’s precious Rose…

God bless Diana, God bless us all, and God bless all these members of the press and media who are, at last, trying to speak to each of us personally and apologize for their actions heretofore (nunc pro tunc, praeterea praeterea — now as then, moreover, furthermore – retroactively, now, and forward or ALL WAYS; ALWAYS ).