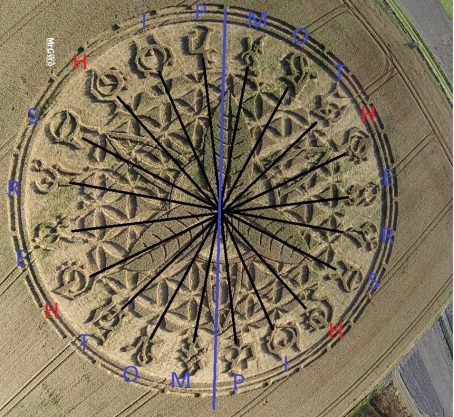 Why Reconciliation?  Why Ho’pono’pono?  Why now?

You know, many people run for the hills when folks talk about apologies…  it makes pretty much every human being on the planet uncomfortable.

I’m Canadian of birth, and we’re kind of famous for saying “sorry” every time we blink.  So maybe I’m an anomaly… 🙂

But I think it’s because we’re at our most vulnerable when we accept that maybe, just maybe we weren’t perfect.  Maybe we didn’t do the right thing or at the right time or maybe we just clashed right there, right then, for reasons neither of us were able to foresee…  But whatever the reason, it is undeniable that we hurt each other – often – and yes it may take amazing courage and humility to acknowledge this when things get uncomfortable.  But, wow!, does it ever change the whole dynamics of a relationship when we pause and realize – hey this doesn’t feel good…  I can do something to make it feel better.

And when we reconcile.  Well that’s why people talk so glowingly about Unity Consciousness…  About the power of forgiveness… About “make up sex” for gosh sake! LOL

But you know, reconciliation is one of the most powerful tools at our disposal.  And we can embrace it of our own free will, anytime, any where.  It is one of those power points that no one can take from us, control, or manage.  If we don’t come to it freely — it doesn’t happen.

It is a power that is uniquely ours and only WE can do this.

And it instantly unveils everything that is illusion, the matrix, fraud.

One of the most amazing, wise women I know once said,

“You cannot awaken someone who is only pretending to be asleep”

But you can unveil the real from the fabrication, the copy from the original, the fake from the authentic in a heartbeat — through reconciliation.  Because the illusions, my friend, cannot apologize.

We all saw this during the last charade of an election here in the USA.  Even those who had been stalwart supporters of Hillary and Bill Clinton before this election found themselves shaking their heads in disgust as the blatant lies and manipulation were spewed across the pages and screens without the slightest hint of remorse.  I know – I’m not ashamed to say that in 2008 I was a huge Hillary supporter.

Hands caught in the cookie jar, they tried to bluster and ridicule their way back into power.  Along with the thousands of adherents in the mainstream media and business who counted their fortunes on this win, they sniggered and laughed at the citizens of this great country thinking them too stupid to discern the truth.  And it was SO obvious!

Well, we all know what happened then (and no, folks, it wasn’t Russia Hacks! LOL) and we saw with our own eyes – day after day, moment by moment, that even when they lost and had to face the truth of overwhelming evidence written by their own hands and spouted out of their own mouths… even then, they could not, would not, apologize.  They could not reconcile.

I’ve faced this many times before.  With business partners who tried to steal the value of my shares from me.  Bosses who tried to shirk on promises of promotion or raises.  Heck even friends, relatives and life partners who said one thing and did another…  These experiences are what has led me to hold such affection for the state of Missouri where the motto is: 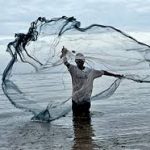 Yet, perhaps not as frequently, but certainly more importantly, I’ve also experienced reconciliation.  And I can tell you that nothing in my life has been more rewarding or fulfilling than those moments.

The times when I was brave enough to face a boss who was trying to get something for nothing, called him on it, and had him look at me thunderstruck… jaw dropped … then like a little boy say, “You’re right.  We’re simply too small right now for the talents you bring and I’m afraid you are a better CEO than I am right now … but I don’t want to stop being CEO just yet.”

In that sheer moment of humanness the reason behind the madness became crystal clear and my enemy became just another person – frail and full of flaws, just as I am.  He was Me!

Or the client that gave me the run around until faced admitted she hadn’t been able to arrange her side of our agreement…  Then we were able to come up with another plan.  Win-win for both of us.

Or even the people I “harmed” because I discovered they were unable to do the job they were currently assigned to.  Instead of continuing some sick game of cat and mouse, just facing the issue head on and speaking person to person let them realize I wasn’t the enemy and there was a whole world of opportunities and options out there that were much more appealing than the current gig they were trapped in.

Human to human, we faced each other, apologized and reconciled coming back into unity and forgiveness.

And in that brief heartbeat of a moment, the world stopped being some weird matrix holding us engaged and helpless.  It transformed instantly into a magical ball of energy where literally everything is possible! 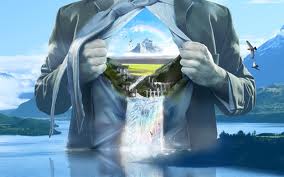 For those who cannot awaken … because they know exactly of what they do … who just pretend to be asleep, my heart breaks for you.  Encased in that shell, you can never know what it is to be human.  I only pray that one day you see the pain you’re causing and let go.  You will never be able to control us all.  I’m sorry.